Looking For a Great

Get A Free Quote

Are you looking for an upgrade in your corporate cleaning service?  Maybe to a company that just does a better job and takes pride in what they do?  If so, we think you have found the right place.  Please check out what our locally owned business is all about.


We Understand that your facility’s cleanliness impacts your operations in many ways. From first impressions to the health of your employees. It’s vital to have a commercial cleaning company that understands this.

Our Company has been providing quality commercial janitorial services since 1999. We place a high priority on honesty, hard work, and integrity with every service we deliver.

We service all sized businesses.  No job is too small. No job is too large. We are capable of cleaning any facility from 2,500sqft to over 5,000,000 sqft

Our staff is meticulously and regularly trained in the proper use of chemicals, tools, and equipment guaranteeing the very best cleaning solution for your entire facility.

As A Family Owned

Here Is What We Do

We do not answer to stockholders.  We do not have bloated upper management salaries.  This allows us to be very competitve!

We communicate well with our customers

We use state of the art “CleanTelligent” – quality assurance software that allows unrivaled feedback and up to the minute communication with us and our staff.

We only use highly trained staff

We have found out that for the most part, that minimum wage employees provide minimum wage effort and results.  So we don’t hire mimimum wage staff.  Interestingly though, better paid staff are more productive and have proved to be more cost effective.

We use evnironmental friendly products

We know that your workplace needs to be safe, so we have chosen to use STEARNS© Green Seal Certified Products for obvious health and safety benefits

Kirksville – Here is a partial list of the business types that we serve: 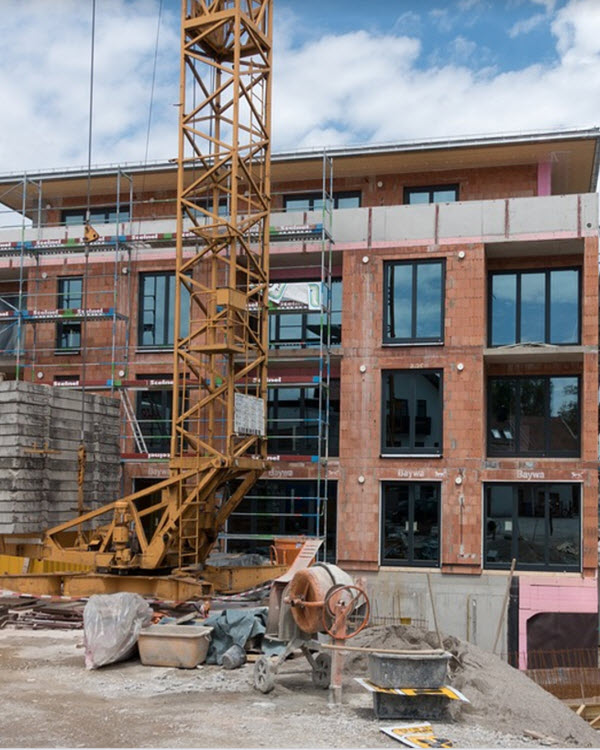 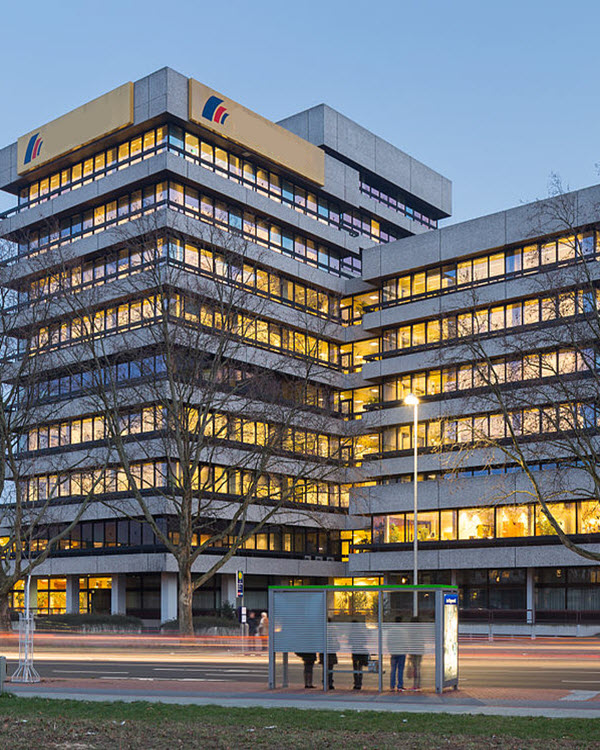 What our Real customers say

“Clean As A Whistle LLC is experienced and dependable; they do a great job for us!” Jeff Tapscott – State Retirement Systems Of Illinois
“I work on the professional side with Clean as a Whistle.  Their management team is one of a kind and their attention to detail makes their work really shine. Nick and Juanita Torres are fantastic business people to work with.  The double team effort really sets them apart from the competition. Professional, Professional, Professional.  Clean as a Whistle and their management team are some of the best in the business”. Quinn Allen – Lee O’Keefe Insurance Agency
“We first started using Clean As A Whistle when we built our new office in 2003, and have depended on them ever since.  Their professional results, reliability, and cost effectiveness has given us no reason to look for any other service.” Ben Schwarm, Deputy Executive Director Illinois Association of School Boards

Kirksville Missouri is an outstanding community. It is the home of a wonderful university Truman State. A long time ago it was known as North East Missouri State. This school has about six thousand students and is ranked as one of the outstanding educational values in the entire United Stated for quality of education. If that were not enough, Kirksville also boasts for having the first school for osteopathic medicine in the united states named A T Still University

Officially we went to the city offices to check if there were any local ordinances that deviated from the norm.  We also checked out the city website. We took the time to visit Thousand Hills Park and it was beautiful